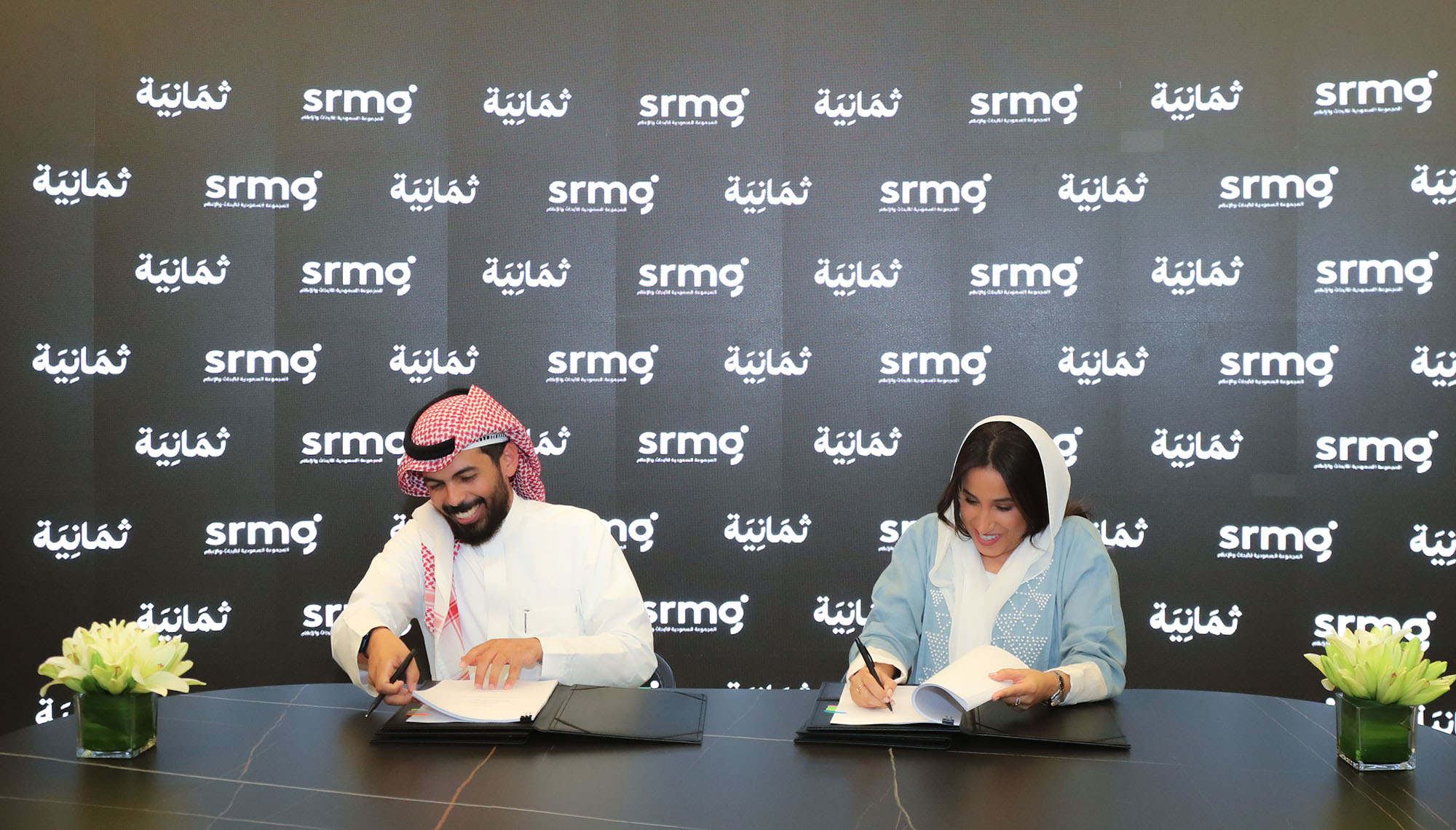 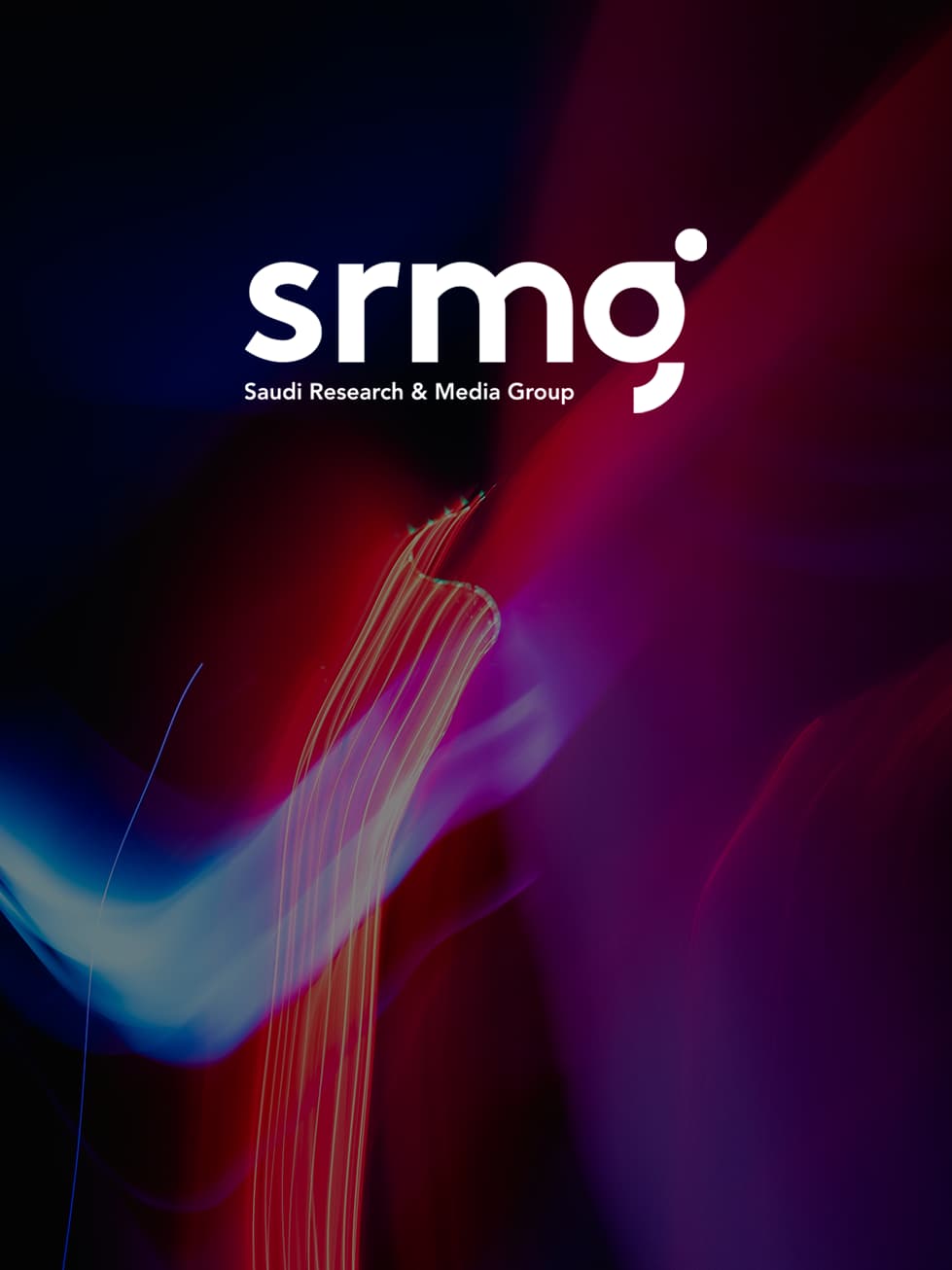 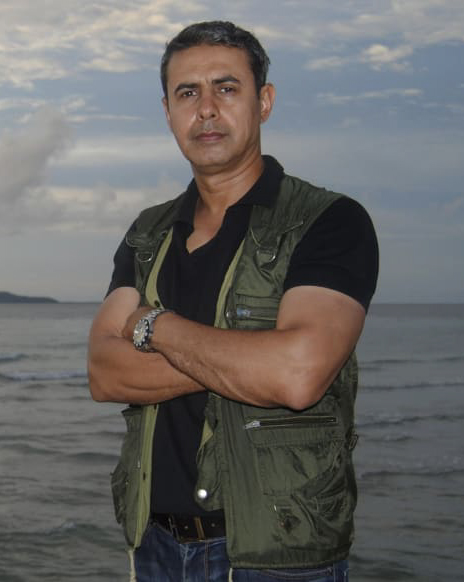 The website is part of the third phase of the SRMG’s project to launch The Independent in Arabic, Turkish, Urdu and Persian, under a licensing agreement that was signed and announced last year with the British publisher of The Independent.
The SRMG also announced the appointment of veteran journalist Baker Atyani as editor in chief of Independent Urdu. This is in addition to his current position as Asia bureau chief for Arab News.
‍
A group of well-known and experienced journalists has already joined the project and is working in its offices in Islamabad.
‍
Atyani has extensive experience as a journalist, political analyst and TV producer, and is very well versed in Asian current affairs.
‍
SRMG Chairman Abdulrahman Alrowaita said: “The launch of independenturdu.com stands as the third phase of our multilingual project with The Independent.”
He added: “We are so eager to have the new website … attract a wider readership in the Urdu language to read diversified, highly professional content.”
‍
He expressed hope that with this project, “the media industry and content creation will be enriched in our region and the world.